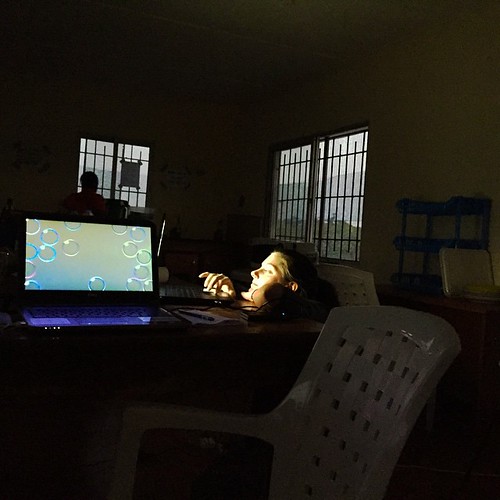 Katie is searching for a movie for Cris to watch tonight. He like martial arts movies and got a kick out of Kung Fu Panda. What's another martial arts film appropriate for an 11-year old? #ETU #heroes 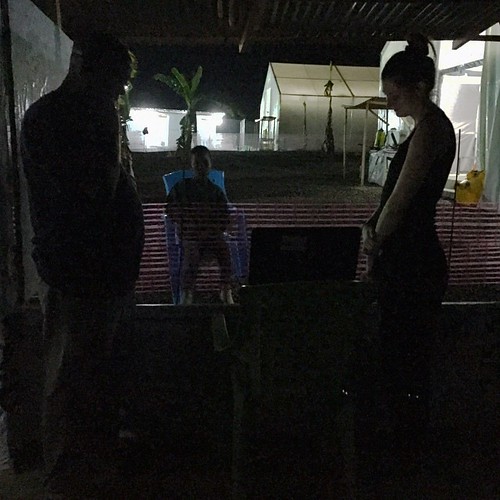 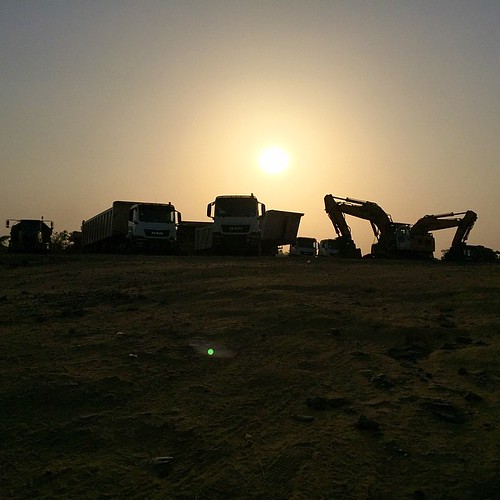 Magnificent mechanical beasts of burden. They look like #dinosaurs. 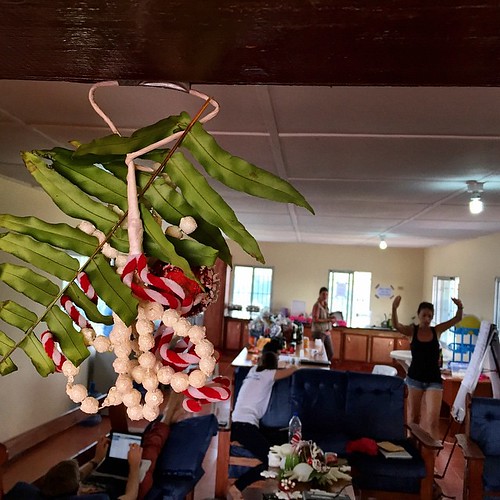 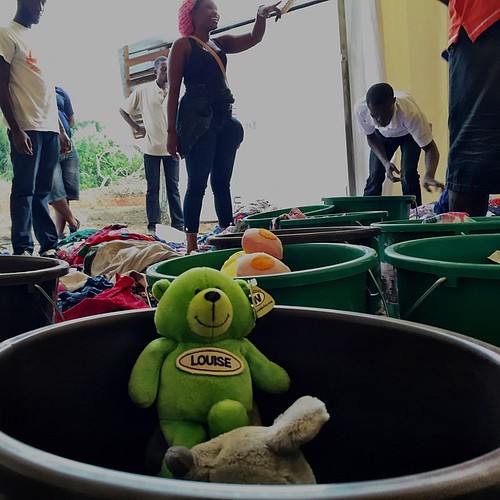 This sunny #Christmas Day, Louise the teddy bear will be traveling by bucket from the Kakata #ETU into the arms of an orphan or #survivor of #Ebola. Fourteen students from the Margibi Student Union came by to help organize the distribution of toys, clothe 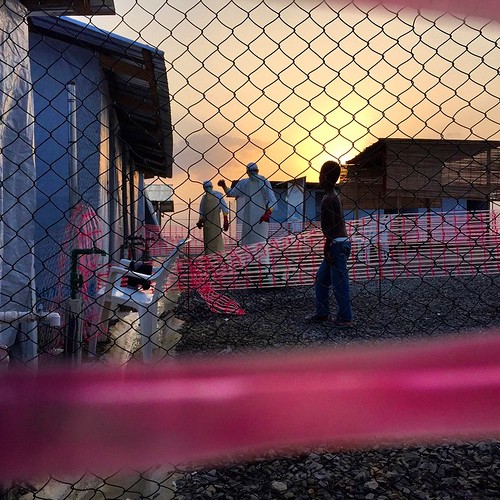 It's Christmas Eve in Kakata, and Cris is dancing with Sylvester, the PPE-clad sprayer behind him. He's been at the #ETU over two weeks now and is feeling so much stronger. "You're our Christmas miracle," says @kmullin, our psychosocial coordinator. 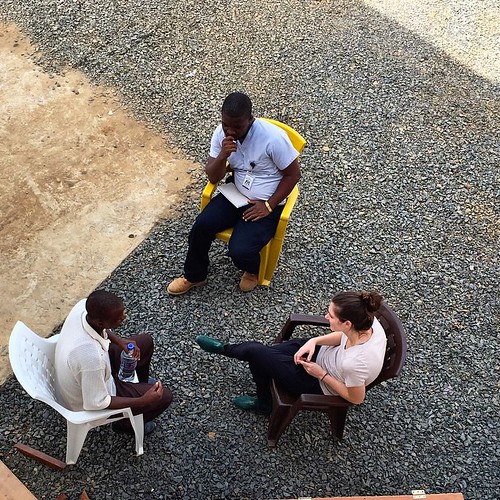 James and @kmullin interview someone for the psychosocial team. Though a nurse aide, he applied to be a psychosocial officer, because, as a #survivor, he can uniquely empathize and connect with patients. Spoiler alert: he's starting tonight. #hired #ETU # 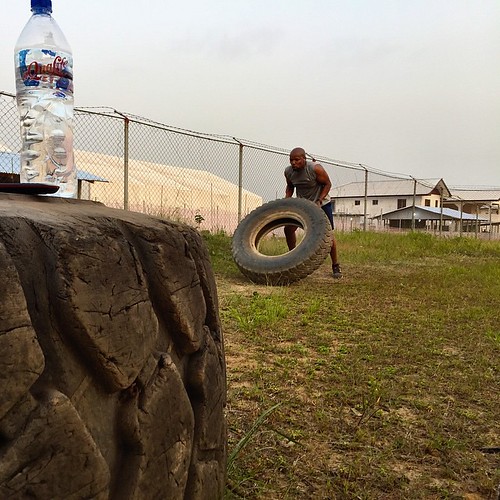 How we exercise at the #ETU. Thabang, our new ambulance coordinator, coached me in his makeshift gym utilizing old tires and the rusted carcasses of broken-down construction equipment. Thanks for the #workout, brother. 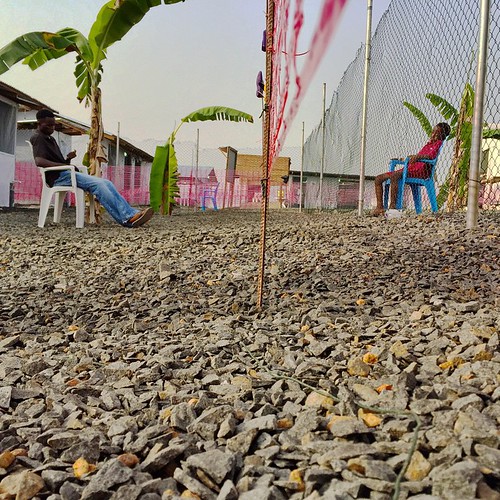 Neither #Ebola nor a chain link fence can keep these two brothers apart. "God bless you," says Richard. You too, my friend. #heroes 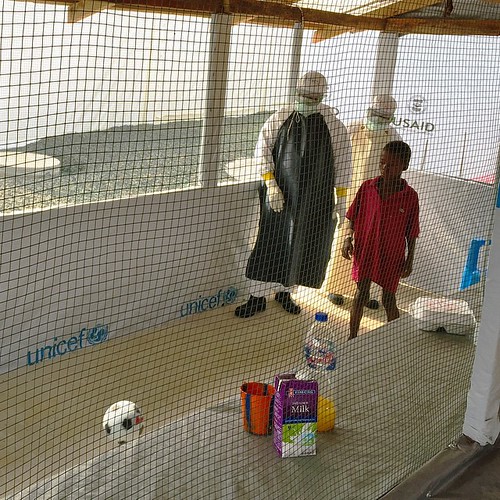 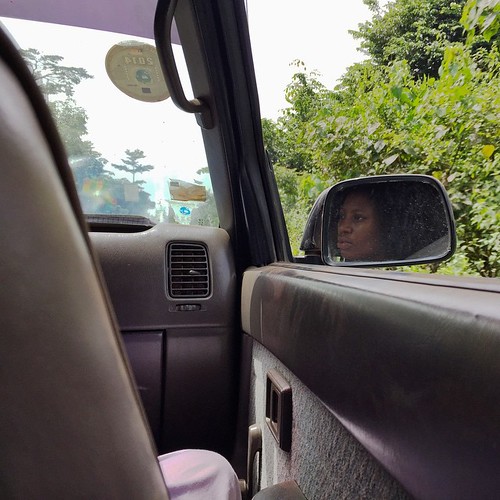 In an ambulance with Patience, the nurse to pick up the 11-year-old boy's older brother. Our young patient, who dubbed himself @Cristiano Ronaldo the other day, has not had much of an appetite. We hope with encouragement from his brother, he will eat more 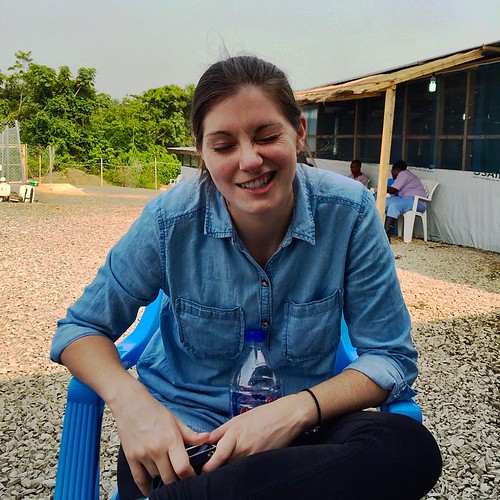 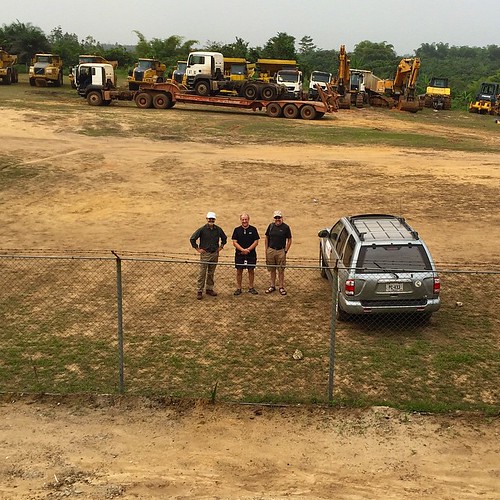 On behalf of @internationalmedicalcorps, thank you Davis, George, and John @hearttoheartintl for your dedicated and tireless service. It was a pleasure to work alongside you at the Kakata #ETU. You will be missed. 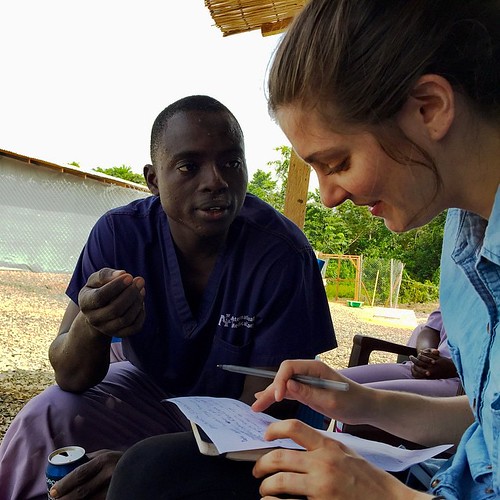 "Cristiano Ronaldo," replied the boy when James asked him his name. Soaked in sweat and chlorinated water, James just came from doffing and is now debriefing Katie, the newest member of the psychosocial team. It's a very hot day, so "Cris" didn't feel up 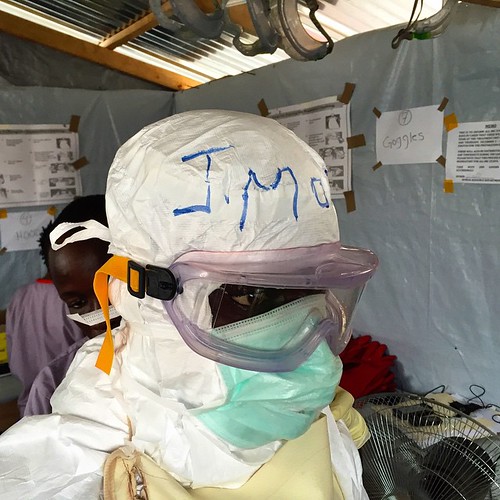 James is normally an ambulance sprayer, but he's agreed to go inside to facilitate some psychosocial activities with our 11-year-old patient in the confirmed ward. James has a background in physical education from the time before #Ebola and will lead the 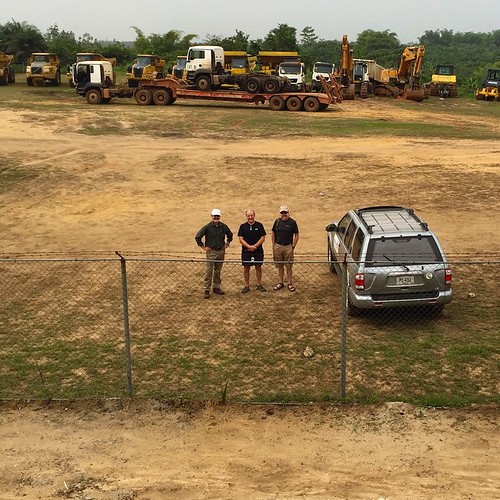 On behalf of @internationalmedicalcorps, thank you Davis, George, and John @hearttoheartintl for your dedicated and tireless service. It was a pleasure to work alongside you at Kakata #ETU. You will be missed. 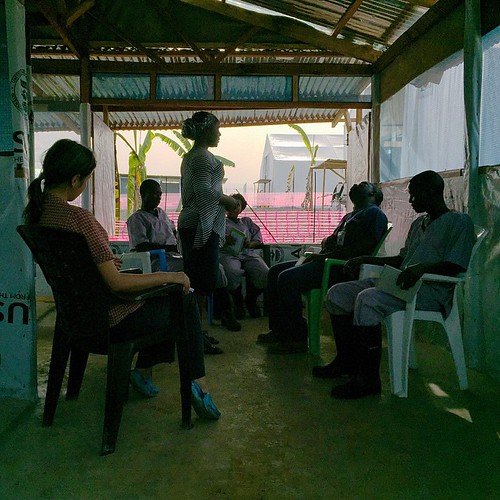 It's the first day of work at the #ETU for Vivian, a #survivor. She's in training with the psychosocial team and is participating in a role play. James, who's playing the patient, is uncooperative and not answering her questions. "How did that make you fe 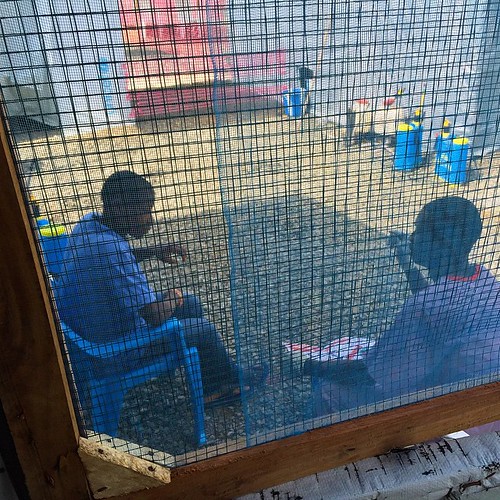 Admitted to the Kakata #ETU two days before with symptoms, Jeffrey has received a second negative test result, which means he does not have #Ebola. He is being discharged to his local hospital, which can now provide appropriate treatment confident that he 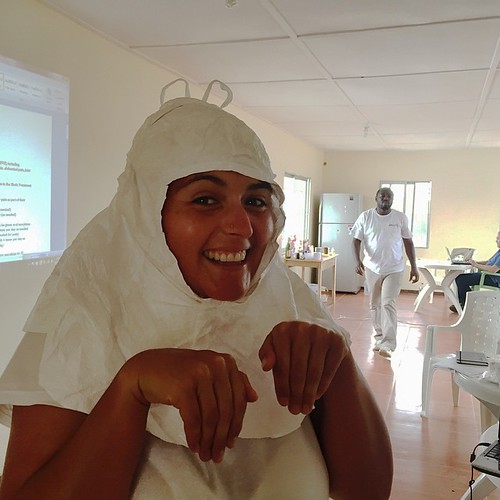 Audrey the nurse has a suggestion for how we should tie the protective hoods. It's not all doom and gloom at an #ETU. We have fun too.

Somewhere in Margibi, en route to Monrovia. That sky. #latergram 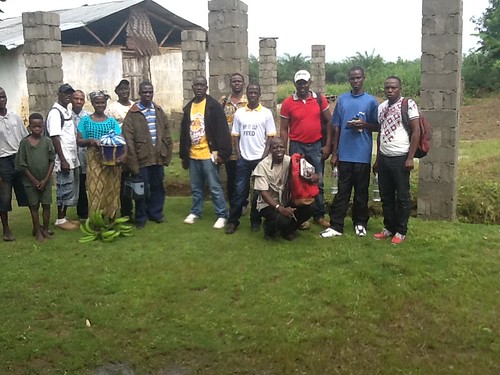